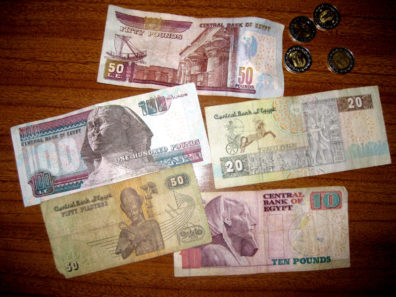 CAIRO, August 27, 2014 – As a result of the need to pay international and local partners and lenders past dues, a number government agencies have ceased payments for fuel products from the Egyptian General Petroleum Corporation, accumulating a debt owed to the Petroleum Authority estimated at EGP163 billion ($22.8 billion), said a Ministry of Petroleum official over the weekend.

Of this sum, EGP95 billion ($13.3 billion) belongs to the Ministry of Finance, largely from supporting the subsidies, which allow power generation facilities to buy gas for cheaper than its market value.

The ministry official fears the Egyptian General Petroleum Corporation might not be able to repay its dues to international partners, foreign companies and suppliers, which are forecast to commit to more that $8 billion in investment in oil and gas research in the upcoming fiscal year.