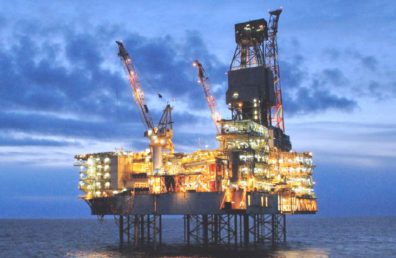 TPAO, holding a 9-percent stake already, purchased all of super-major Total’s stakes for $1.45 billion as the French company is exiting the project in order to concentrate on the Absheron field development. With 19 percent, TPAO will be the second-largest stakeholder after BP, which holds 28.8 percent.

Speaking to reporters in Ankara on Friday, Turkish Minister of Energy and Natural Resources Taner Yıldız highlighted that importance of the deal having been financed by local banks, with Vakıfbank and Iş Bankası extending $500 million each and TPAO covering the remaining $450 million.