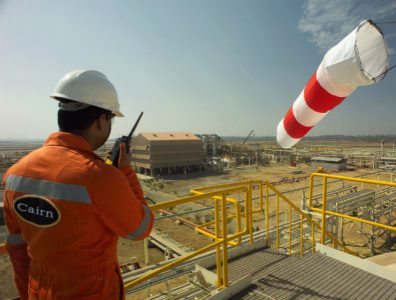 NEW DELHI, August 27, 2014 – Last Thursday, Cairn India was given the go-ahead from the Ministry of Environment and Forests to raise production to 300,000 barrels of oil per day at the company’s Rajasthan block, and to produce up to 165 mcm (5.9 bcf) per day of natural gas from the Barmer Basin block.

Cairn India’s efforts to increase capacity at the Barmer field, increase oil recovery at the Mangala field and double production at the Rajasthan block represent an investment of about $3 billion. A few days earlier, the company declared that Rajasthan’s natural gas reserves stood at an estimated 28 bcm-85 bcm (1 tcf-3 tcf). Cairn India aims at reaching a production of 2.5 mcm (90 mcf) per day by the end of the financial year 2016.

TPAO secures loan for bigger stake in Shah Deniz
Next