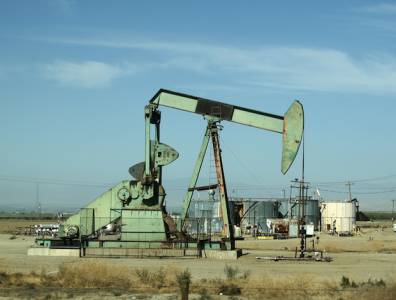 GOM produces around 2,700 boepd and has USD 500 million worth of proven reserves in Texas and Louisiana. A well redevelopment project in Texas is expected to deliver an additional 5,000 boepd once on line in seven to eight months.

Pacific Energy’s planned merger with Swedish independent Dome Energy fell through despite the signing of an acquisition agreement in May 2015. Pacific Energy CEO Frank Ingriselli said the GOM merger provided the company with more institutional sponsorship, better access to capital, and better positioning for profit and growth.