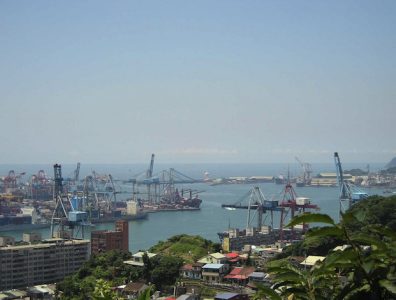 The barges will be delivered in Q2 2018 and supply fuel to vessels in Taiwan’s harbour. The project is in line with Triyard’s goal to diversify its product range beyond the traditional oil and gas industry, according to CEO Chan Eng Yew.

Asian ports have been riddled with illegal bunkering and fuel siphoning. Five naval officers were charged in Taiwan in February for siphoning fuel off ships for sale on the black market, allegedly working with contractors that cleaned fuel tanks.