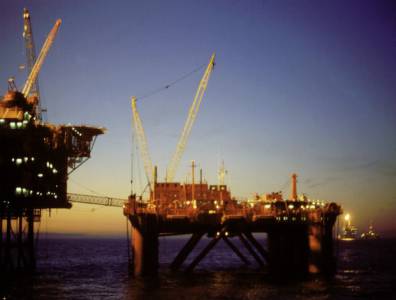 CAIRO, December 30, 2015 – Sweden’s Subsea 7 announced today it was awarded a platform extension and tie-in contract for the first phase of BP’s West Nile Delta development in the Taurus and Libra fields offshore Egypt. Burullus Gas Company, operator of the facilities to which the fields will be tied back, awarded the contract.

The contract is worth USD 50 million-150 million, according to Reuters estimates. Offshore work is scheduled to start in the second half of 2016. Subsea 7 was previously granted a USD 500-million contract by BP for engineering, installation and pre-commissioning of subsea infrastructure in the same fields.

With an expected cost of USD 12 billion, first production from the West Nile Delta project is expected in 2017. The project area is estimated to hold 142 bcm (5 tcf) of gas and 55 million barrels of condensate.