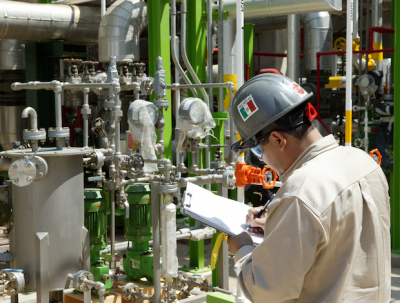 With the goal of reaching an output of 1.85 million bopd in 2019, USD 10.4 billion of the NOC’s total budget will be directed towards subsidiary Pemex Exploración y Producción. The E&P budget will increase 10% annually through 2024, when production is expected to be more than 2.6 million bopd.

Another USD 2.5 billion will be allocated next year to start building a new refinery in Dos Bocas, Tabasco, adding another 340,000 bpd of domestic refining capacity. The country’s six existing refineries are also expected to see rehabilitation projects worth USD 245 million, Reuters reported.