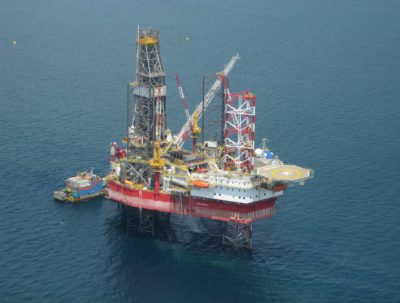 The operators have opted not to renew their contracts on the North Sumatra Offshore, Ogan Komering, Southeast Sumatra, Tuban, East Kalimantan, Attaka, Tengah and Sanga-Sanga blocks.

“After long discussions, all of them [eight blocks] are given to Pertamina,” SKK Migas head Amien Sunaryadi was quoted as saying by The Jakarta Post, adding that the NOC was open to negotiating joint operations on the blocks.