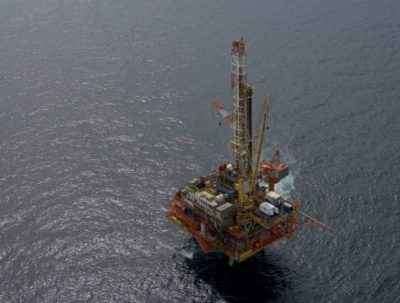 The company relinquished a block off the Nile Delta in 2011 after unsuccessfully seeking to establish the presence of commercial quantities of gas there for about a decade. Since then, however, a series of discoveries capped by Eni’s Zohr find in 2015 have rekindled interest in the area.