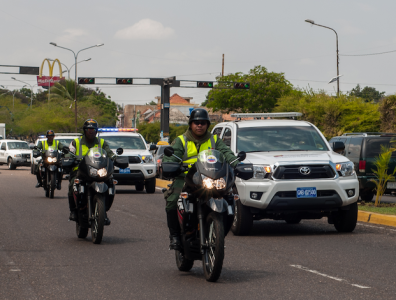 The news came amid a purge in the energy industry of the Latin American country, beset by an exacerbating economic crisis and seeking to weather Western sanctions. Dozens of PDVSA executives including two former oil ministers were arrested late last year after President Nicolas Maduro, accused by critics of seeking dictatorial powers, declared that he would root out corruption at the NOC.

“Oil industry companies would do well to be cautious and stop assuming that good relations with PDVSA can last forever due to a common interest in pumping oil,” Raul Gallegos of consultancy Control Risks told Reuters. “The level of corruption in PDVSA, especially under a military administration, can and will trump production logic.”

Pertamina takes over eight blocks
Next