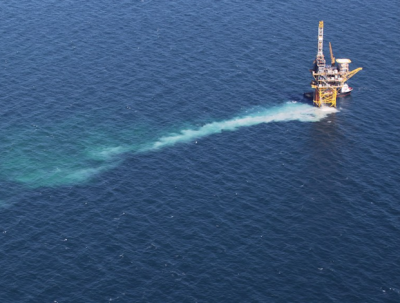 Drilling will take place in two blocks which CNOOC won in deepwater Round 1.4 in 2016, the report added.