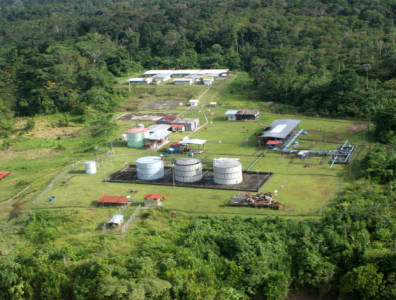 The blocks to be licensed are 187 in the Madre de Dios Basin, 164 and 199 in the Loreto Basin, and blocks 169, 175, 189 and 195 in the Ucayali Basin, Peruvian state hydrocarbons licensing agency Perupetro announced.

Companies will be allowed to present bids until May, and Perupetro will announce a decision on August 28, Perupetro head Luis Ortigas said in a press conference on Monday. Ortigas added that at least 10 companies from the US, Canada, Russia and Latin America have already shown interest in the blocks.

Saudi sticks to its guns over production
Next