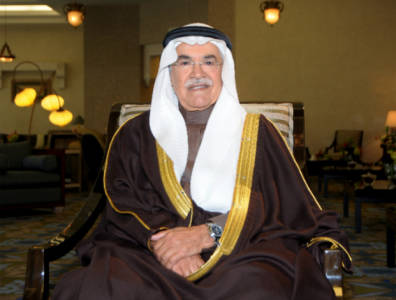 Saudi sticks to its guns over production

RIYADH, December 22, 2014 – The price of a barrel of oil is continuing a downward slump this week as Saudi Arabia’s Oil Minister Ali Al Naimi told OPEC would not cut production at any price.

Bloomberg reported that OPEC produced 560,000 barrels per day over its joint target of 30 million in November, making it the sixth month in a row that output had been exceeded.

Crude prices have halved since June this year. Brent fell from more than $110 to just more than $60 per barrel this week after bottoming out at $59.84. US crude fell from just over $102 to $55.26 per barrel. If it continues along this trajectory, the barrel price could see that largest annual loss since the 2008 crash that precipitated the global financial crisis.

“The best thing for everybody is to let the most efficient producers produce,” Al Naimi told a conference in Abu Dhabi at the weekend. This stance is forcing smaller drillers cut 2015 spending or cancel projects altogether.