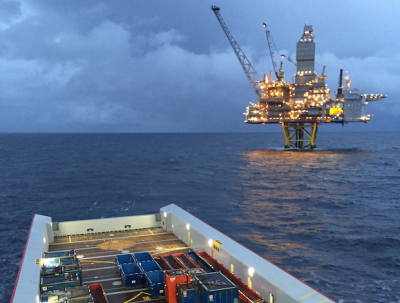 Peroba is estimated by Brazil’s oil and gas regulator to contain as much as 5.3 billion barrels of oil in place. The block is located offshore between the giant producing Lula and Sapinhoá fields.

“The location [of Peroba] close to these fields, which are among the most productive in the subsalt, indicates the high potential of the area,” Petrobras said in a statement.

The NOC’s partners in the block are BP Energy and China National Petroleum Corporation.