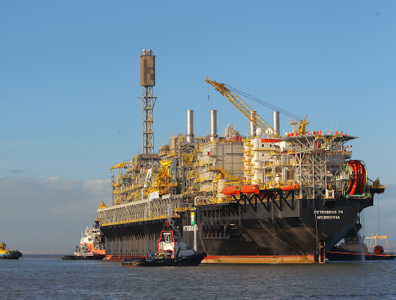 P-76 is the third production unit to come on line at the Búzios field and has a processing capacity of 150,000 bopd and 6 mcm (212 mcf) of gas per day, Reuters reported. The addition of a fourth FPSO with the same specifications is planned for later in 2019.

Búzios is situated about 200 kilometres from Río de Janeiro in water depths of 2,000 metres in the Santos Basin.