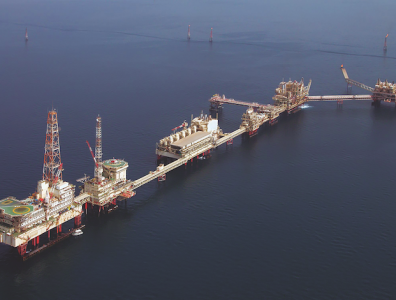 LONDON, February 21, 2019 – Oil prices rose on Thursday in Asia amid some positive trade news that suggested the US and China would be able to reach a deal to resolve their long-running trade dispute.

Citing sources familiar with negotiations, Reuters reported that US and China have begun to outline a deal to end their trade dispute.

“The broad outline of what could make up a deal is beginning to emerge from the talks,” one of the sources said. He warned that the talks could still fail as China has not yet met the demands requested by US President Donald Trump’s administration on issues related to structural changes to China’s economy.

Oil prices have been receiving some support from supply cuts led by the Organization of the Petroleum Exporting Countries (OPEC).

OPEC, along with Russia, agreed late last year to cut output by 1.2 million barrels per day (bpd) to prevent a large supply overhang from growing.

The API report came after the Energy Information Administration (EIA) said on Tuesday in a monthly report that U.S. crude output, which soared by more than 2 million bpd in 2018 to a record 11.9 million bpd, is set to keep rising thanks to booming shale oil production.

Official figures on oil inventory and production are due to be published by the EIA later in the day.

Brent retreats from three-month high
Next