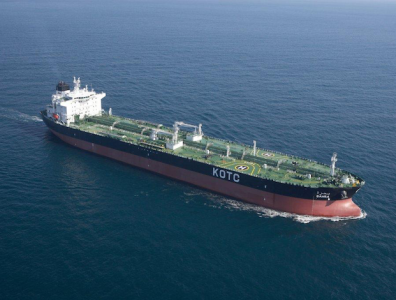 Investor sentiment received a boost on Tuesday after US President Donald Trump said that trade talks with China are going well, and that the current March deadline is not a “magical date.”

Last week, he told reporters that he is willing to extend the deadline if China and the US get closer to a deal.

The world’s two largest economies resumed trade talks in Washington Tuesday and further sessions with high level officials are expected in the coming days, according to a White House statement over the weekend.

The trade dispute between the world’s two largest economies has been widely blamed for a lack of business confidence, hindering growth amid the uncertainty and taking its toll on the outlook for oil demand.

The World Trade Organization warned on Tuesday that its quarterly leading indicator for global trade had slumped to its lowest reading in nine years and would likely fall further if tensions continued.

Meanwhile, supply cuts led by the Organization of the Petroleum Exporting Countries (OPEC) continued to be cited as supporting oil prices.

OPEC as well as some non-affiliated producers such as Russia agreed late last year to cut output by 1.2 million barrels per day (bpd) to prevent a large supply overhang from swelling.