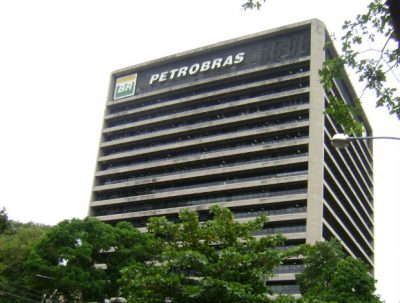 The total compensation Brazil’s NOC has received since the 2014 beginning of the ongoing probe, which has rocked the country, is now around USD 661 million, Reuters reported.

The news came days after Petrobras posted Q2 profits of USD 2.69 billion, or almost double the expectations of analysts interviewed by the agency, which averaged at USD 1.51 billion.