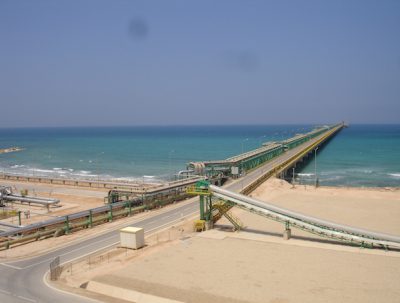 The pipeline is to extend from the port of Assab in Eritrea to Ethiopia’s capital, Addis Ababa, Ethiopian state broadcaster Fana TV reported. It is one of several development projects the UAE is expected to fund in the two countries, which signed a deal ending a two-decade war last month.

While the UAE has officially downplayed its role in ending the conflict, it was one of the key players that helped broker the deal, according to an August 8 Reuters report.