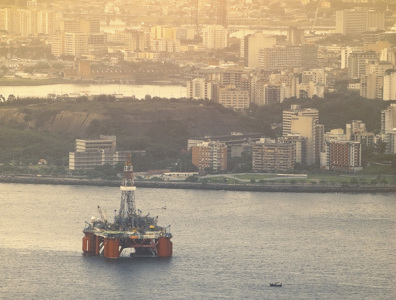 Petrobras to cut back on investments

Should the plan be put in place, the reduction – some USD 16 billion per year – would mark the lowest level of investment since 2006. Petrobras had originally envisioned USD 130 billion in investment spending over the 2015-2019 period. This figure was revised to USD 98.4 billion at the start of 2016.

Considering Petrobras’ debts, estimated at USD 130 billion, industry sources expect yearly investment spending to come out at USD 15 billion and remain level for the foreseeable future. In an effort to reduce debt, the company hopes to sell some of its assets.

On Wednesday, a securities filing revealed that Petrobras had announced the start of negotiations for the sale of its share in Petrobras Argentina to local independent Pampa Energía.