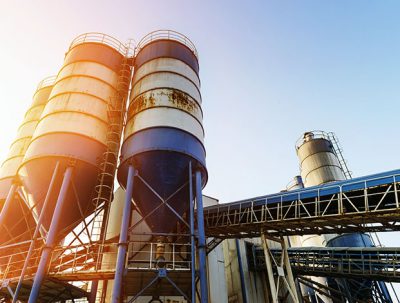 SãO PAULO, August 27, 2018 – Petrobras’ Replan refinery is set to resume operations this week after being shut down last week due to a fire, international media reported over the weekend.

The blaze damaged a catalytic cracking unit and atmospheric distillation unit, causing a refinery-wide suspension of operations while company officials carried out investigations and safety procedures. The company was able to bring several unaffected units back on line as early as last Friday.

Petrobras said last week that fuel supplies would be unaffected and that its inventories from other refineries would help cover demand.

Accounting for about 20% of Brazil’s total refining capacity, the 415,000-bpd Replan refinery is the largest in the country. The facility produces a range of products including diesel, petrol, LPG, fuel oil, jet fuel, asphalt, naphtha, petroleum coke, propene, sulphur and hydrogenated fluids.