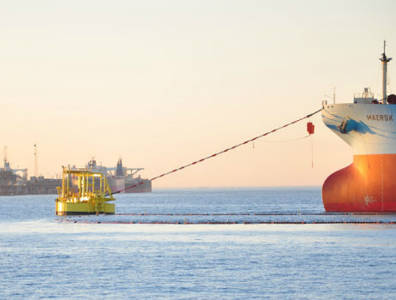 SHARJAH, December 14, 2016 – Petrofac on Wednesday announced it had been awarded a one-year contract by Iraq’s South Oil Company for operations and maintenance services related to the Iraq Crude Oil Export Expansion Project.

The agreement, valued at USD 75 million, will see Petrofac assist in facilitating oil exports through the southern offshore facilities. The company’s services cover the four single point moorings, the central metering and maintenance platform and tanker loading operations. The arrangement comes with the option to extend the contract by one year.

Petrofac’s involvement with South Oil Company dates back to 2012. Commenting on the past four years, the company’s managing director of engineering and production services east, Mani Rajapathy, said Petrofac had helped export “more than 1.5 billion barrels of oil.”