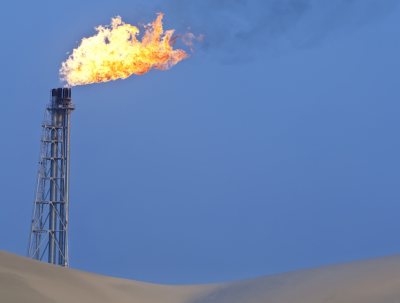 Meanwhile, wildcat 7324/3-1 in licence 615 in the Barents Sea encountered a 30-metre gas column “of primarily moderate to poor reservoir quality” as well as smaller finds in two secondary targets, the Norwegian Petroleum Directorate said in a statement.

“Preliminary calculations of the size of the discovery in the upper part of the Snadd formation are between 10 [billion] and 20 billion standard cubic metres [353 bcf-706 bcf] of recoverable gas,” the directorate added.

“In the lower part of the Snadd formation, the gas volume is estimated at between 1 and 4 billion standard cubic metres [35.3 bcf-70.6 bcf] of recoverable gas. The discovery’s profitability is currently unclear.”

The news came a day after Equinor announced the start of construction of the Johan Castberg FPSO, projected to start production at the eponymous field in 2022.