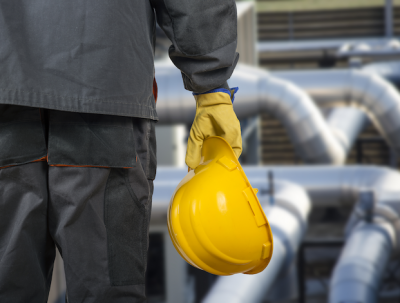 Minister of Energy and Energy Industries Franklin Khan confirmed to Parliament on Friday that the more than 100-year old facility had been successfully mothballed following a phased shutdown beginning in October.

“All hydrocarbons have been removed and the entire plant has been placed under a nitrogen atmosphere […] to save corrosion, fires and ignitions,” Minister Khan said, as cited by the Trinidad and Tobago Guardian newspaper. “We’re now going out for a request for proposals for somebody to run the refinery.”

Also over the weekend, Heritage Petroleum Company, Petrotrin’s successor, was reported to be investigating the sabotage of a pipeline that had caused the spill of about 5 barrels of oil in Grand Riviere.