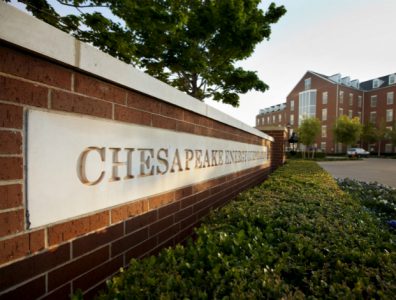 OKLAHOMA CITY, February 24, 2016 – US oil and gas giant Chesapeake Energy is eyeing the sale of up to 1 USD billion in assets in 2016, the company announced on Wednesday. Up for grabs are assets in Western Oklahoma’s Granite Wash and the Texas Panhandle.

The Oklahoma-based company, which had to book impairments on its assets of USD 18.42 billion last year, has seen a swift reversal of fortunes on account of lower commodity prices. Chesapeake Energy’s USD 2.06-billion profit in 2014 was reduced to a net loss of USD 14.64 billion one year later. Company revenues took a hit as well, dwindling from some USD 23 billion to USD 12.76 billion. As a result, capital expenditure will be cut by 57% in 2016 to reach some USD 1.3 billion-1.8 billion.

Drilling activity will be scaled back, with the company focusing on completions instead. Hydrocarbons output over 2016 will either remain flat or decline by some 5%, Chesapeake Energy said. In 2015, the company produced 679,200 boepd.

Saudi to deny output freeze
Next

Oman with Iran on production cap