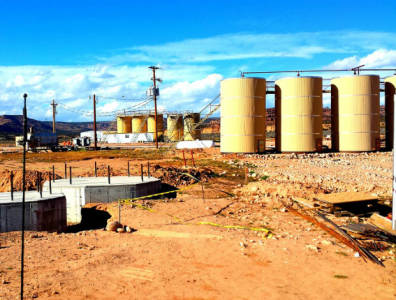 The second-largest gas producer in the US fell hard amid multiple reports that they had hired US law firm Kirkland & Ellis for restructuring due to debt. Chesapeake already lost 85% of its market value over the last year.

The company has USD 9.8 billion of debt, with USD 1.3 billion due before the end of 2017, according to Bloomberg.

Chesapeake’s Q4 and 2015 full-year report is expected to be published on February 24.

Aker Solutions and Frontica team up for efficiency gains
Next