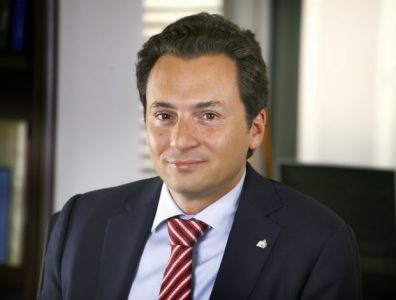 MEXICO CITY, February 9, 2016 – Pemex CEO Emilio Lozoya Austin stepped down late on Monday, a victim of 12 straight quarterly losses, declining output for the past 11 years in a row and a pressing need for spending cuts.

In an interview with TOGY in late-2014, Lozoya Austin spoke about Peña Nieto’s energy reforms, saying Pemex’s organisational structure would have to be streamlined. “In order to be competitive, we have to become more efficient, transparent and undergo a tremendous transformation that will include the restructuring of the company,” he said.

Chesapeake shares fall drastically due to debt
Next