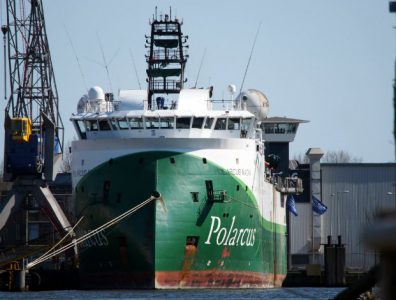 DUBAI, February 9, 2016 – Polarcus is recording non-cash impairments of USD 242 million after devaluing its fleet in a revamp of its Q4 2015 financial statements, the Norwegian offshore geophysical company said in a report Tuesday.

The company also recorded a USD 27 million impairment of intangible assets. The write-down is said to be due to the weak market and a drop in day rates.

“The impairment charges are expected to be mostly offset by accounting gains in the first quarter 2016 arising from the implementation of the restructuring plan,” the company said in the report.

Norway’s Financial Supervisory Authority tasked the firm to perform the impairment test due to short cashflows, and a restructuring plan was announced on January 6, 2015.

The company aims to cut its debt by USD 280 million through downsizing, extending loan durations and condensing amortisation payments.

Pemex CEO bows out
Next