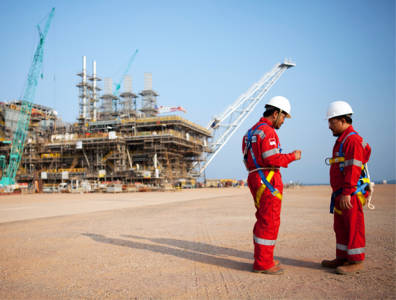 The well was drilled to a depth of 2,526 metres, and oil bearing F3 sands were found in the last 23 metres of the well. An unexpected reservoir pressure caused an influx of liquid into the well. As Premier took steps to remove the influx, the company recovered oil similar to that found in the Sea Lion discovery.

“This is an important play opening discovery in the previously unexplored southern area of licence PL004,” Premier exploration director Andrew Lodge said. “The well has successfully demonstrated a trapping mechanism and the presence of moveable oil in the Elaine/Isobel fan complex.”

The Isobel Deep exploration well is located in the North Falkland Basin, which is 30 kilometres south of the Sea Lion field. This field has not yet been discovered and has been described by Premier as a “play opening” discovery.