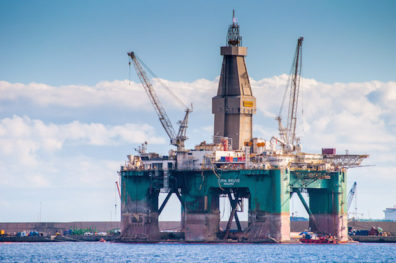 Delays for Noble wildcat off Falklands

LONDON, August 25, 2015 – The completion of a US independent Noble Energy wildcat off the Falklands has been delayed due to “unforeseen equipment and operational issues.”

Delays at the Humpback exploration well on licence PL012 in the South Falkland Basin have spanned more than a month. The well was spudded on June 13, with Ocean Rig semi-submersible Eirik Raude.

“These delays are expected to extend the duration of the well from 65 days to approximately 100 days,” Noble Energy’s drilling partner Falkland Oil & Gas has said.

“[Falkland] anticipates that the results of the well should be available in September 2015, and a further update will be provided once target depth has been reached and wireline logs have been run.”

The London-headquartered partner also said that any further drilling in the South Falkland Basin is dependent on the results from the Humpback well, which it says is estimated to hold gross unrisked mid-case prospective resources of 510 million barrels.

For more news and features on the Falkland Islands, click here.