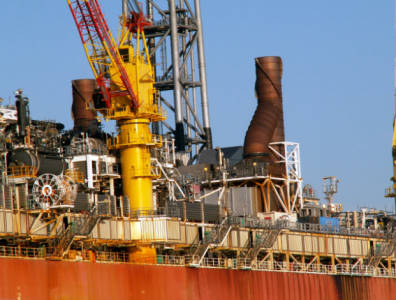 Once the 18-month contract is completed, the converted FPSO is expected to have a throughput capacity of 85,000 bopd and operate above 450 m of water. The project is operated by Premier Oil and and fellow UK independent Rockhopper Exploration. It will be carried out 200 km north of the Falkland Islands in the North Falkland Basin.

The Sea Lion wells were discovered during drilling campaigns between 2010 and 2012. Other discoveries related to the Sea Lion field include Casper, Casper South, Liz, Zebedee and Beverly. They all contain lacustrine source rock from the late Jurassic to early Cretaceous periods.

For more news and features on the Falkland Islands, click here.