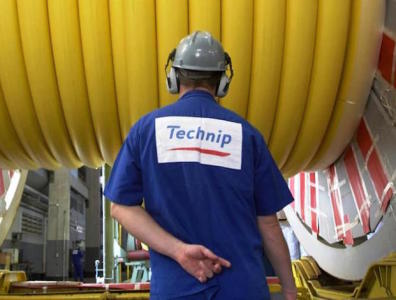 Kommersant named the two companies as in the running on Wednesday, also noting the involvement of Switzerland’s Allseas and Dutch-headquartered Royal IHC.

There had previously been speculation that Saipem, which is 43% owned by Eni, would participate in the tender.

The Gazprom-led consortium for the project has declined to reveal prospective bidders.

Nord Stream 2 is the expansion project for the Nord Stream pipeline, which runs mainly through the Baltic offshore from Russia to Germany.

On Monday, a Russian government procurement website announced that three smaller tenders related to the expansion had been cancelled.