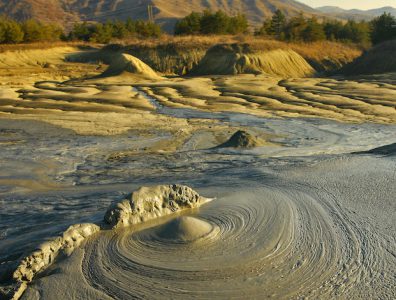 JAKARTA, January 13, 2016 – On January 13, Lapindo Brantas plans to resume natural gas drilling near Surabaya, the nation’s second-largest city, the Indonesian upstream company announced Tuesday. Development was halted following the 2006 eruption at the Sidoarjo mud volcano, a disaster some scientists have suggested was caused by the company’s operations.

Releasing 30,000-60,000 cu.m of mud per day for the last decade, the volcano ultimately displaced 40,000-60,000 people and incurred damages of around USD 2.7 billion. While Lapindo Brantas maintains that the event was caused by tectonic activity, a report in the journal Nature Geoscience by earth scientist Mark Tingay claims that the firm is responsible. The report is based on data released by the company prior to the eruption. Others remain sceptical citing an earthquake that took place two days prior to the eruption as the cause of the disaster.

In July 2015, the Indonesian government provided IDR 782 billion (USD 55.4 million) as settlement for those affected by the disaster in return for IDR 2.8 trillion (USD 198 million) in assets to serve as collateral from Lapindo Brantas and subsidiary Minarak.