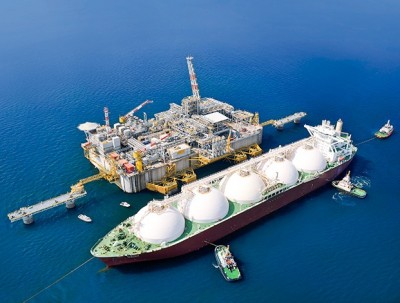 The revised target was announced by Qatar Petroleum CEO Saad Sherida Al Kaabi in a statement released on Wednesday. The government had previously targeted the addition of three LNG trains and a capacity of 100 million tpy by 2023, up from a current level of 77 million tpy.

“Based on the good results obtained through recent additional appraisal and testing, we have decided to add a fourth LNG mega train and include it in the ongoing front end engineering of the project,” Al Kaabi said.

The country’s LNG expansion plans follow its move to increase production from the giant North Field, a joint gasfield shared with Iran, where it is known as South Pars. Al Kaabi has expressed confidence in a steady rise in LNG demand.

In March, Qatar Petroleum awarded Chiyoda Corporation a FEED contract for three LNG trains, each with a capacity of 7.8 million tpy.