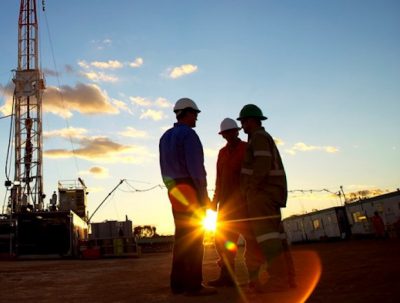 BRISBANE, September 26, 2018 – The government of Queensland in Australia has allocated more than 6,600 square kilometres of onshore acreage to four companies, the state’s minister for natural resources, mines and energy announced on Wednesday.

Chi Oil and Gas, the company which received most of the acreage (5,266 square kilometres), will drill for gas with the condition that it will sell only to the Australian market, the statement published on the state government’s website said. Armour Energy, Cypress Petroleum and Bridgeport Energy will be able to choose whether to sell any gas they find on the domestic market or internationally, the announcement added.

“This demonstrates once again that here in Queensland we continue to do the heavy lifting in shoring up Australia’s gas supply,” Minister Anthony Lynham said.

The news came as Fosun International’s subsidiary Roc Oil closed a deal to enter the Ungani oilfield in Western Australia with a 50% stake, and also as RL Energy met the initial conditions to farm into the PEP 11 permit in New South Wales.