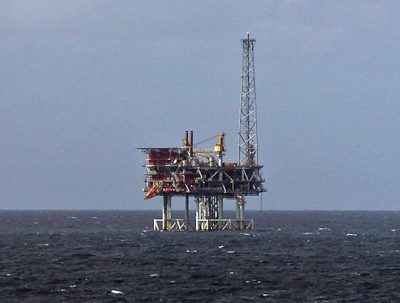 PARIS, September 26, 2018 – Total has agreed to purchase Chevron’s Denmark subsidiary for an undisclosed amount, the French super-major announced on Tuesday.

“Following the completion of the Maersk Oil acquisition, this deal is a great opportunity to further expand our presence on the Danish Shelf and increase our interest in an asset operated by Total,” said Michael Borrell, Total’s senior vice-president for the North Sea and Russia. “We will further benefit from the ongoing redevelopment of the Tyra field.”