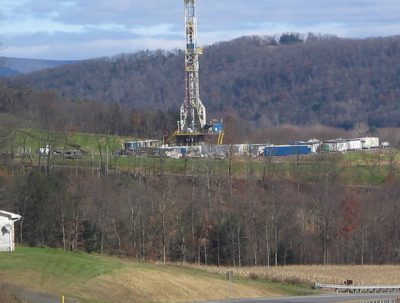 DOHA, December 17, 2018 – Qatar’s QP will invest USD 20 billion in expanding its activities in the USA in the next few years, the company’s CEO said on Sunday.

Saad Sherida Al Kaabi, president and CEO of QP as well as minister of state for energy affairs, told Reuters the investment would target both conventional and unconventional oil and gas.

The Golden Pass LNG terminal in Texas is majority owned by QP.

In his comments to the agency, Al Kaabi also confirmed previous statements that any partners in the construction of four new LNG trains in Qatar would be announced by mid-2019, while the government is prepared to undertake the mega-project independently.