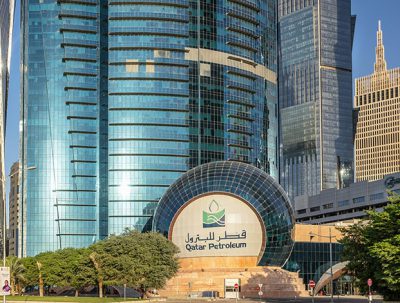 DOHA, November 5, 2018 – CEO of Qatar Petroleum (QP) Saad Sherida Al Kaabi has been named Qatar’s minister of state for energy affairs in a reshuffling of the country’s Cabinet and the board of QP.

The reshuffle took place by emiri decree and was reported via Twitter by the state-run Qatar News Agency on Sunday. Al Kaabi will retain his position at the helm of QP.

For now, the position of minister for energy and industry remains occupied by Mohammed bin Saleh Al Sada, and it is unclear how Al Kaabi’s new role will affect Al Sada’s.