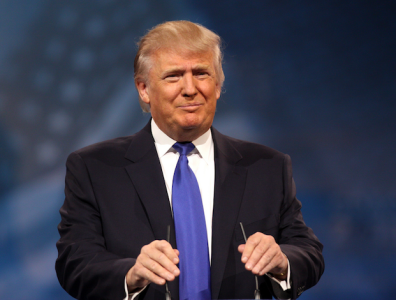 Some analysts have said they doubt the reports.

“I don’t buy the story for a second,” Michael Every of Rabobank told Bloomberg, commenting on the China report. “This seems a perfect way to ensure equities rally into election day, put [Chinese President Xi Jinping] into a box in terms of what is expected of him and then have someone to blame when the deal then falls through.”

Wide-reaching sanctions against Iran are set to come into effect on November 5 after US President Donald Trump pulled out of a nuclear deal with Tehran in May.