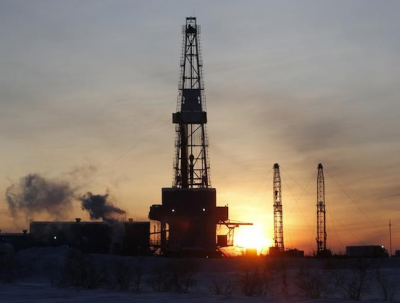 BAAR, November 2, 2018 – Weatherford has closed the sale of its land rigs in Kuwait to ADES for USD 123 million, the oilfield services giant announced on Thursday.

The deal, signed in July, includes a total of 31 rigs situated in Saudi Arabia, Algeria and Iraq, for USD 288 million.

“This is the first in a series of four closings, the majority of which are expected to be completed by year-end 2018, subject to regulatory approvals, consents and other customary closing conditions,” Weatherford added.