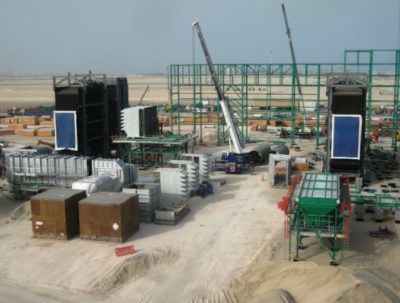 Qatar to spend $3 bln on freezones

DOHA, October 12, 2018 – The government of Qatar has allotted USD 3 billion to be spent on attracting foreign investors to the country’s freezones, international media reported on Thursday.

“We are looking for the cornerstone investor first and are setting up a $3 billion development and foreign direct investment fund as an incentive,” Ahmad Mohammed Al Sayed, chairman of Qatar’s Free Zones Authority, told Bloomberg.

Coming against the backdrop of economic isolation caused by a Saudi-led blockade on the country, the new spending is designed to boost investment in the area south of Doha.

The government has recently invested more than USD 10 billion in infrastructure in the area, Al Sayed said.

The freezones are slated to host industries including logistics, chemicals, plastics and artificial intelligence.