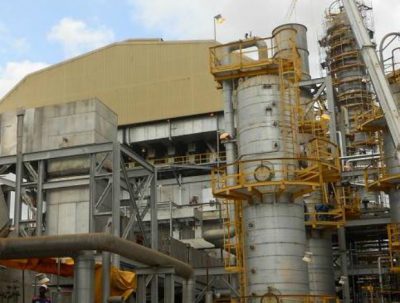 At the request of the country’s Oilfields Workers’ Trade Union, the Industrial Court on Monday issued an injunction that was initially expected to hold until at least October 30, to allow it time to determine whether or not Petrotrin began closing its Pointe-à-Pierre refinery before seeking adequate consultation.

According to the union, Petrotrin breached an MoU signed in April regarding how the NOC would be restructured.

The lifting of the injunction will be valid until at least Thursday, when the substantive appeal will be considered by a three-judge panel. Until then, Petrotrin is free to continue terminating workers.

The company is set to lay off around 4,700 workers as it reorients its business towards upstream operations. The Pointe-à-Pierre refinery has been undergoing a phased shutdown since October 1 and is expected to be completely mothballed by the end of the month.