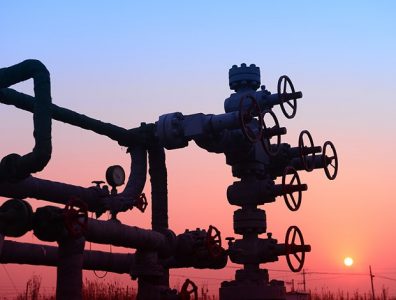 DOHA, November 18, 2022 – QatarEnergy and US energy giant Chevron have taken an FID on the world’s largest integrated polymer facility worth USD 8.5 billion in Texas, the Qatari NOC announced on Wednesday.

The project will include a 2.08-million-tonnes-per-year ethylene cracker unit and two high-density polyethylene units with a combined capacity of 2 million tonnes per year.

All units will be the largest of their kind in the world.

The facility will be located around 180 kilometres east of Houston.

Construction of the facility will begin immediately, with commissioning expected in 2026.

Produced polyethylene will primarily be exported to Asia, Europe and Latin America.

The plant is owned by Golden Triangle Polymers Company, a joint venture between QatarEnergy with a 49% interest and Chevron subsidiary Chevron Phillips Chemical Company with the remaining shares.

The project is expected to create more than 500 full-time positions and around 4,500 positions during its construction phase.

It represents the second largest investment from QatarEnergy into the USA after its USD 11 billion investment in the Golden Pass LNG production and export facility, which is expected to be commissioned in late 2024.

The Golden Pass LNG facility in Texas received state approval to expand its capacity in April 2022.

“We are excited to announce taking the FID on our largest petrochemical investment ever, highlighting QatarEnergy’s integrated position as a major player in the LNG and international exploration sectors, as well as being a global petrochemicals producer,” said Saad Sherida Al-Kaabi, minister of state for energy affairs and president and CEO of QatarEnergy.

“This new investment […] will also significantly expand our footprint in the United States, contributing substantially to the communities of the Golden Triangle region of Texas by generating an estimated $50 billion of net economic impact over 20 years.”

Oman partners with SLB for geothermal study
Next