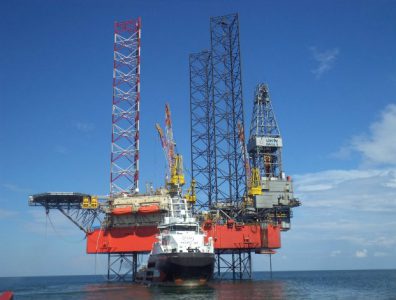 The re-drilling of the Isobel Deep 14/20-2 well in the North Falkland Basin confirmed the oil discovery made in May 2015. The well reached a depth of 3,014 metres and contains oil in sandstone reservoirs between 2,560 metres and 2,860 metres.

Falkland Oil and Gas confirmed that the well also penetrated four other fans which were found to be oil-rich and contained no gas. These included the Elaine South, Emily and Irene.

Although the data needs to be investigated, the oil company’s initial view is that the complex is most likely commercially viable.

“This successful re-drill of the Isobel Deep oil sand along with the additional discovery of new oil-bearing sandstones, is extremely encouraging for the prospectivity of the area with a proven petroleum system and a number of prospects established,” said Robin Allan, Premier Oil’s exploration director. Premier Oil is the controlling stakeholder in Rockhopper Exploration.