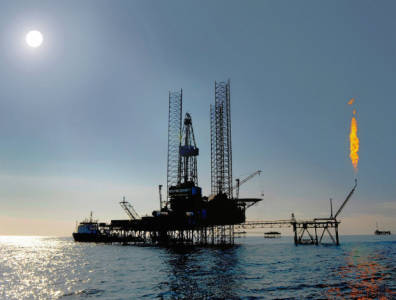 BP will hire the Joe Douglas drilling rig from August 1 for USD 157,000 per day. The rig is currently under contract with Australia’s BHP Billiton. It had originally been chartered until April for USD 231,000 per day, but will now operate until June at a cut rate of USD 157,000 per day.

The Joe Douglas jack-up rig was manufactured in 2011. It is capable of drilling in water up to 107 metres and drill to a depth of more than 10,000 metres.

The deal follows an announcement by the super-major’s local arm, bpTT, that it plans to continue investment in the region in 2016 despite the fall in oil prices.

“As a testament to our confidence in the future, we spent close to US$1.5 billion in 2015, and if the above the surface conditions are right, we will spend more than that in 2016 despite the significant negative impact of prices on our earnings and cashflow,” said Norman Christie, regional president of BPTT, at the Trinidad & Tobago Energy Conference Monday.

For more oil and gas news and features on Trinidad & Tobago, click here.