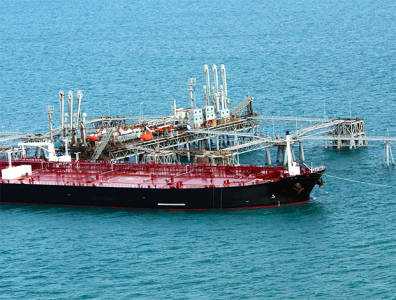 Indian company ONGC Videsh bought a 15% stake in Russia’s Vankorneft oilfield for USD 13 billion in the first and largest deal of the week. The field is the country’s second-largest and is operated by Russian oil giant Rosneft.

Oil India and Indian Oil Corporation signed a non-binding agreement with Rosneft to buy stakes in the Taas-Yuryakh Neftegazodobycha field in Siberia. Indian refiner Essar also advanced a deal to buy up to 10 million tonnes of crude oil from Rosneft per year, an agreement that has been in the works since mid-2015.

In return, Rosneft will buy a 49% stake in India’s second-largest oil refinery in Gujarat province. Russian crude will supply the refinery. GAIL and Russia’s Gazprom also signed an agreement last week to supply India with 2.5 million tpy of LNG produced from the eastern Sakhalin-1 project as part of a 20-year deal that came into effect in June 2014.

India is the third-largest oil importer, having imported 3.8 million bopd in October. With November output at 10.7 million bopd, Russia is among the world’s top producers.

For more news and features about Russia, click here.