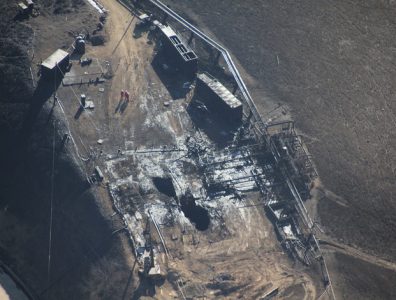 The methane leak, which started on October 23, was caused by a rupture in an Aliso Canyon well near Los Angeles. The company had been pumping the gas for storage when the incident occurred.

SoCalGas relocated residents in the Porter Ranch community adjacent to the leak site to hotels, as the methane was treated with chemicals to reduce flammability, which gave it a foul smell that causes headaches, nausea and nosebleeds.

The leak most likely began when an underground casing failed, allowing pressurised gas to move through the cracks, according to the Washington Post. SoCalGas, which is a company of the Sempra Energy group, began drilling a relief well after attempts to plug the well failed. Plugging efforts will take two to three months, according to company officials.