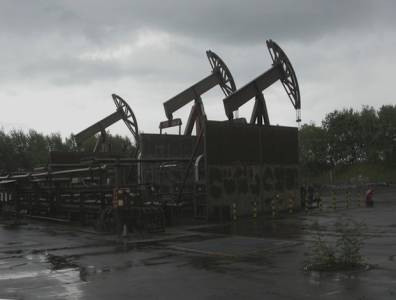 The halving of oil prices since June 2014 has decreased SOC’s revenues and limited the funding for oilfield development, requiring foreign investment. The EOR project aims to increase the current total output of 240,000 bopd from the Luhais, Nassiriya, Tuba, Nahr Bin Umar and Artawi fields to 350,000 bopd by 2016.

The project includes plans for oil pipelines, storage facilities and a seawater injection system to maintain pressure in the fields. The seawater system would also benefit ExxonMobil and PetroChina, as they require water injection to stymy the output decline at the West Qurna 1 oilfield. Another SOC official anonymously told Reuters that ExxonMobil had shown more interest than PetroChina.

Oil production in Iraq slowed in the past two decades due to war and sanctions, but began rebounding after the federal government signed service contracts with super-majors such as BP, ExxonMobil and Shell. Both exports and output rose to record-high levels in November, settling at 3.37 million bpd and 3.66 million bpd, respectively.