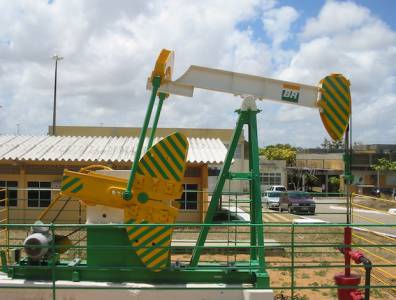 Petrobras sold 49% of the Gaspetro unit for USD 500 million, meeting its USD 700-million 2015 divestment goal before the end of the year. The company aims to divest USD 14.4 billion worth of assets in 2016.

The NOC is concentrating on efforts to reduce spending in the face of its looming USD 134-billion debt, the highest amount owed by any oil company worldwide. Petrobras recently trimmed USD 11 billion from its Q4 2015-2016 spending plans. It also reduced its 2016 investment target by USD 8 billion, down to USD 19 billion.

A corruption scandal has added to the company’s troubles. Authorities discovered that Petrobras executives received millions of dollars of non-contractual payments from Dutch offshore services company SBM Offshore, among others.

Iraq in EOR talks with ExxonMobil, PetroChina
Next