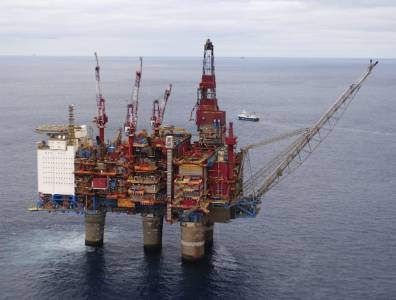 STAVANGER, December 28, 2015 – Norwegian E&P company Statoil has opened a probe into the chemical leak at its subsea Gullfaks project just one month after the North Sea field came online.

Gullfaks is the home to the world’s first seabed wet gas compressors, a technology the company has been developing since 2007. The compressors increase the reduced pressure in reservoirs and will boost the recovery rate from 63% to 73% in the Gullfaks field. The field had 234 million barrels of recoverable reserves as of 2004.

The company discovered that 1,500 litres of toxic barrier fluid had leaked into the sea. The fluid is used to lubricate and cool compressors and is categorised as very toxic by the Norwegian Environmental Agency. Two compressors were brought onshore and production paused when the leak was discovered. Statoil has established that the leak was caused by a mechanical malfunction.

The company experienced multiple well control incidents in the same field between November 2009 and May 2010 while drilling the Gullfaks C well. The Norwegian Petroleum Safety Authority said that only chance had prevented the previous incident from becoming a full-scale disaster in a November 2010 report.